What is the Alkaline Diet? 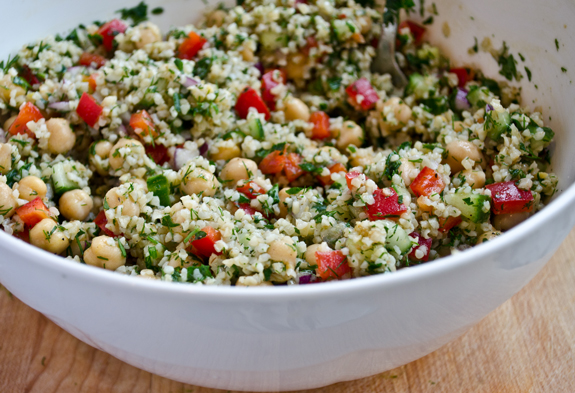 An alkaline diet is a diet that emphasizes, to a varying degree, fresh fruit, vegetables, roots and tubers, nuts, and legumes. It is also known as the alkaline acid diet and acid alkaline diet

Our hunter-gatherer ancestors consumed a diet very different from what’s typical today. The diet was based on minimally processed plant and animal foods. But with the advent of agriculture, the standard Western diet changed greatly.

Almost all foods that we eat, after being digested, absorbed, and metabolized, release either an acid or an alkaline base (bicarbonate) into blood. Grains, fish, meat, poultry, shellfish, cheese, milk, and salt all produce acid, so the introduction and dramatic rise in our consumption of these foods meant that the typical Western diet became more acid-producing. Consumption of fresh fruit and vegetables decreased, which further made the Western diet acid-producing.

Our blood is slightly alkaline, with a normal pH level of between 7.35 and 7.45. The theory behind the alkaline diet is that our diet should reflect this pH level (as it did in the past) and be slightly alkaline. Proponents of alkaline diets believe that a diet high in acid-producing foods is disrupts this balance and promotes the loss of essential minerals such as potassium, magnesium, calcium, and sodium, as the body tries to restore equilibrium. This imbalance is thought to make people prone to illness.

Why Do People Try the Alkaline Diet?

According to some health & alternative practitioners, the shift to an acid-producing diet is the cause of a number of chronic diseases. Some practitioners recommend the alkaline diet if a person has the following symptoms and other illnesses have been ruled out.

Although conventional doctors do believe that increasing consumption of fruit and vegetables and reducing one’s intake of meat, salt, and refined grains is beneficial to health, most conventional doctors do not believe that an acid-producing diet is the foundation of chronic illness. In conventional medicine, there is evidence, however, that alkaline diets may help prevent the formation of calcium kidney stones, osteoporosis, and age-related muscle wasting.

Large, well-designed clinical trials on the effectiveness of the alkaline diet for general health are lacking.

What are the Safety Concerns?

It’s a good idea to consult your health coach before trying a new diet. The alkaline diet should not be used by people with acute or chronic kidney failure unless under a health practitioner’s supervision. This includes those with pre-existing heart disease and those on medications that affect potassium levels in the body